Search Rentals
Getting Around Town...
Get around...
The malecon (waterfront) is the center of San Felipe. Most of the bars and restaurants are situated here and are within walking distance of each other. Free, ample parking is usually available. 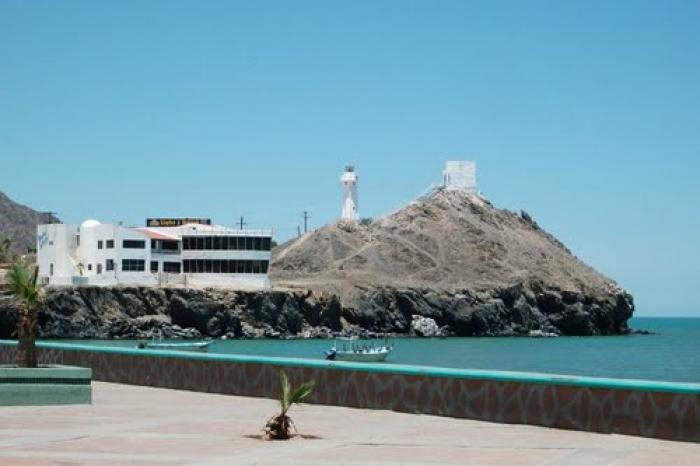 The Campgrounds.
Many of the beach-front camps and vacation villages are a couple miles away from town. You will need a car to get into town, driving on the beach is an excellent way to get stuck shoveling sand for a few hours. While four-wheel drive vehicles are better at driving on the beach, they too will get stuck at particularly soft spots. 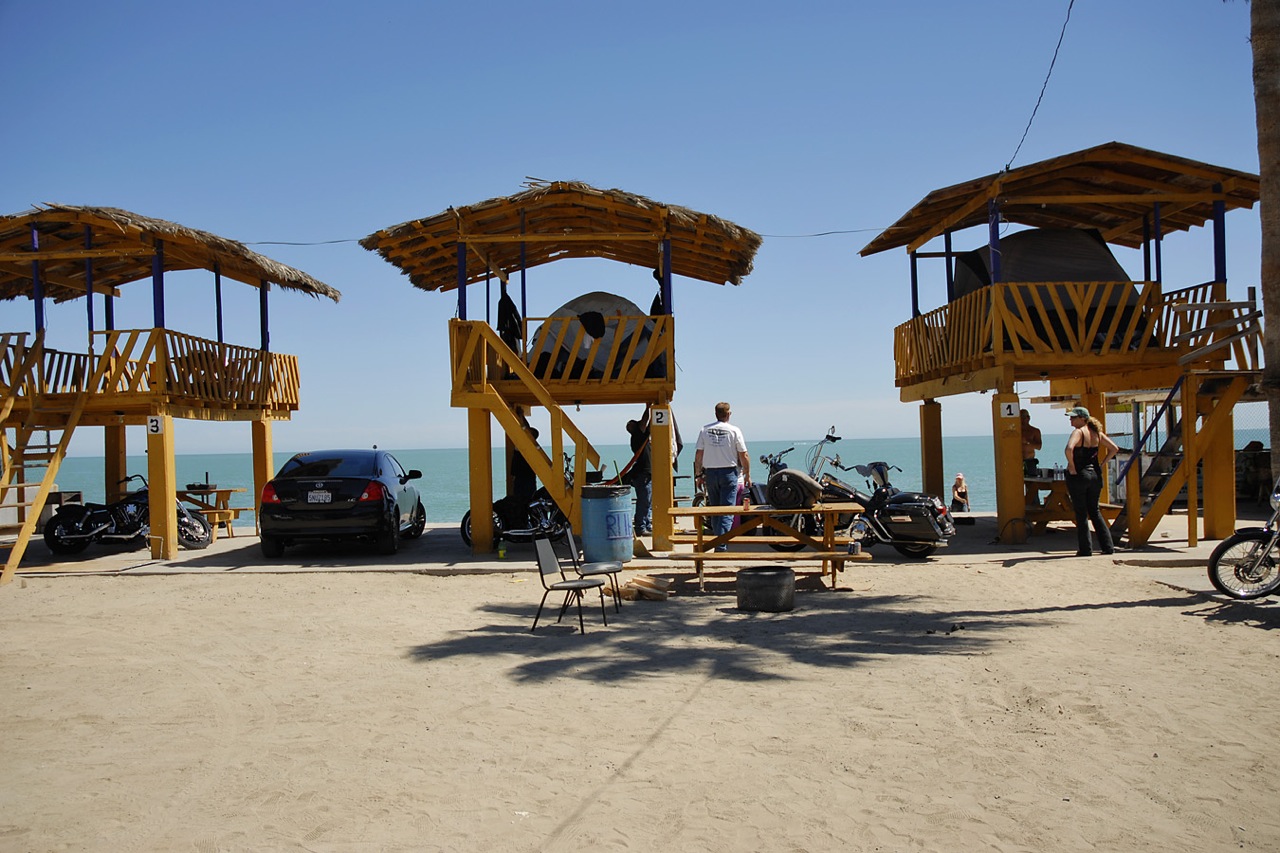 The tide.
The Sea of Cortez has incredible tide changes. Walk out and see the ocean bed. Be wary of the tide though. The tide can take you and your car quickly if you park on the beach. 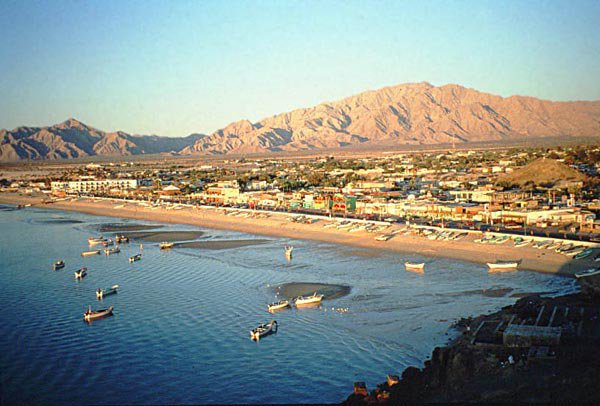 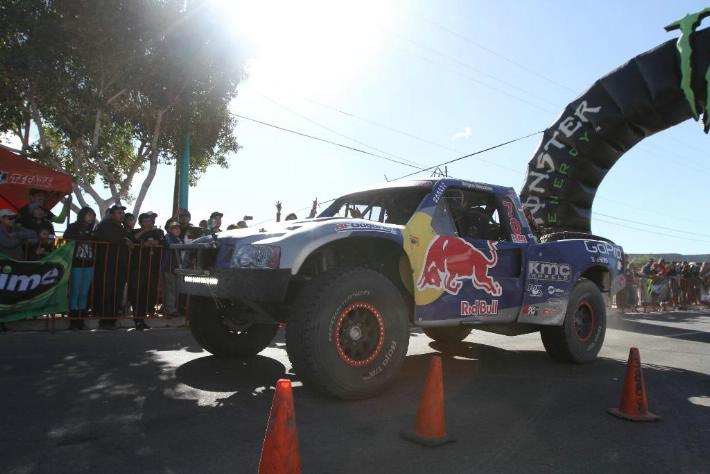 Blues Festival
An annual event that normally takes place in April. Many local bands and a great way to enjoy the outdoors during the spring in Mexico. 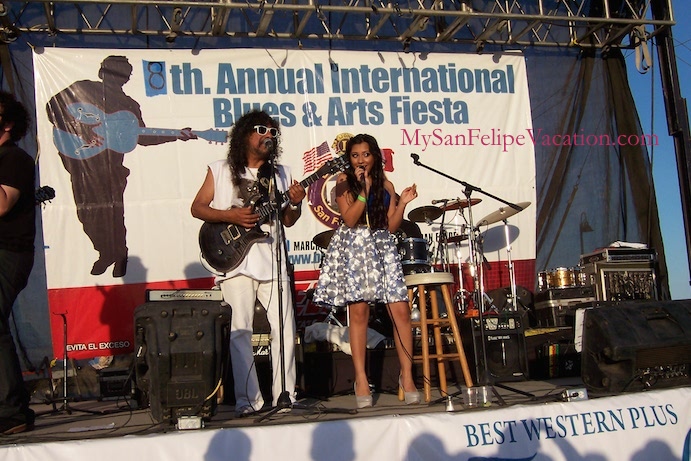 El Valle de los Gigantes.
A drive or hike into some giant saguaros. Access is about 15 miles south of town on the road to puertecitos, no signals until you're close and its at the 14 km signpost on the second road - be careful to not end up at the airport. Pretty cool. 10 usd entrance fee per vehicle and you might have to find the guard to open the gate. 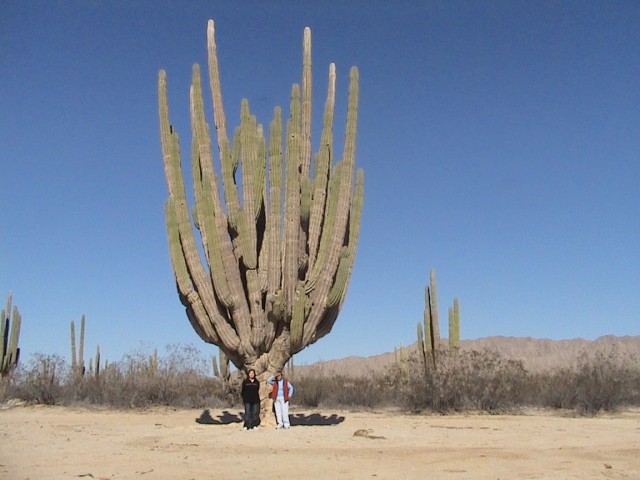 Atv rentals.
You'll find them around town, for US$ 20-25/hr. there are plenty of sand dunes to drive over and it's good fun.

Buy
Most stores in San Felipe sell the same souvenirs: rings, necklaces, T-shirts, and so on. Typically, shopping will happen on a need basis -- "oh, I forgot to bring sunglasses; I'd better buy some", or else on a whim -- "That's a nice-looking ring". In addition to the actual stores, there are often peddlers walking around on the streets or beaches selling wares of some kind, usually personal accessories. Often, these people are associated with a store. Almost without exception, vendors in San Felipe accept the U.S. dollar. 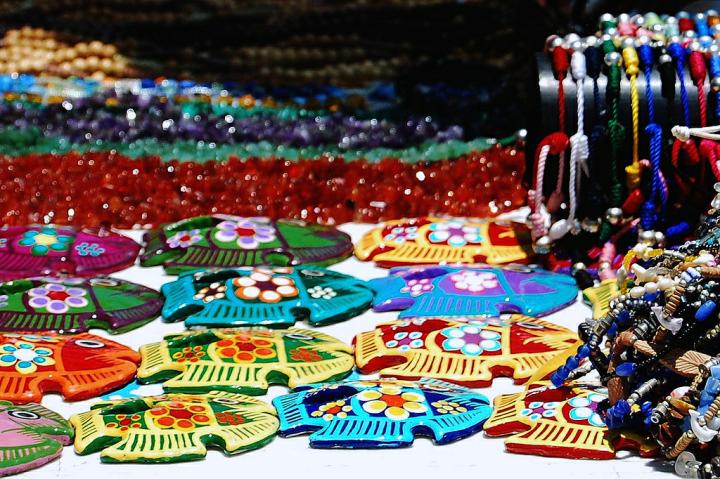 Eat
Fish Tacos!! San Felipe is known as the birthplace of the fish taco and every restaurant on the malecon serves them. It is said to be the taste that launched Rubio's chain of Mexican restaurants. A trip to San Felipe would be incomplete without trying the local delicacy. Most places also serve tacos with other types of seafood as well. As with most eateries in Mexico, look for ones frequented by locals.

It is possible to buy seafood, especially shrimp (camarones) and clams (almejas), from local fish markets, or occasionally directly from the fishing vessels in the large commercial harbor. 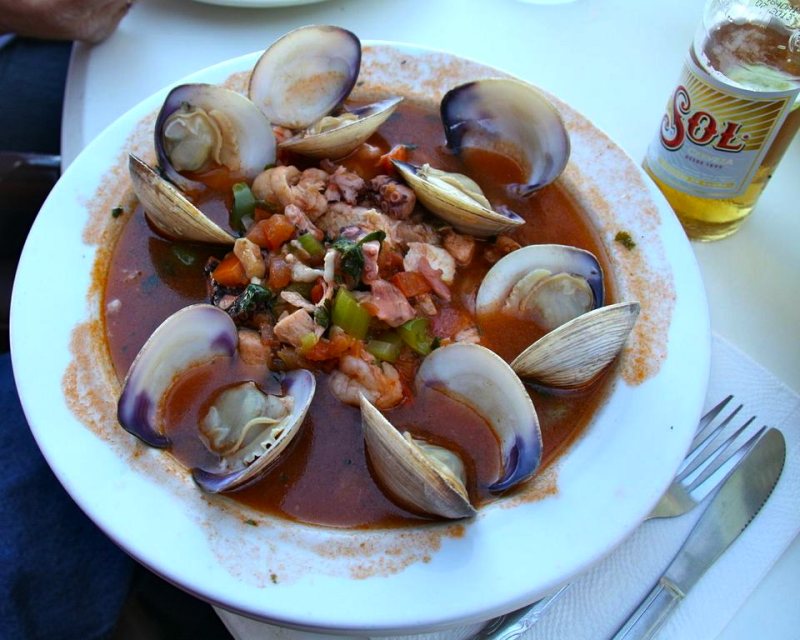 Drink
Most restaurants serve beer and wine, and many have a full bar. Most of the campgrounds have a bar, making the stumble back to your tent relatively quick and painless.
There's a couple of bars/clubs along the malecon. Some of the more popular dance clubs are Rockodile and Beachcomber but they don't get hopping till after midnight. If you want to have fun with the American expat locals, no trip to San Felipe is complete without a trip to Al's bar. A true "dive: by any definition yet 100% safe and LOADS of fun. It's like being in a Fellini movie. A block off the malecon on a seedy dark street but worth seeking out.
Buy some Cuban rum, Coke, and limes at one of the local markets and drink Cuba Libres at your campsite on the beach. Local distributors also sell Mexican beer by the case (with a deposit for bottles). 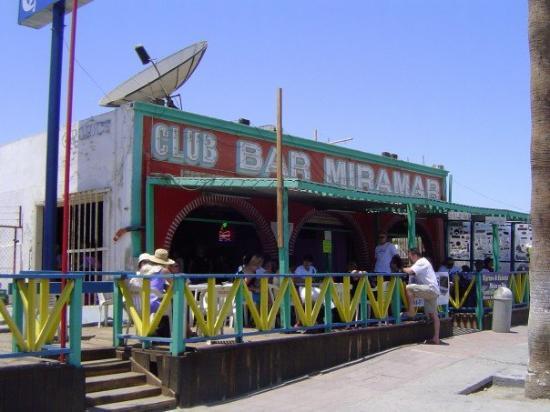 Jump to a Rental